”My choreographic research is guided by the idea that each human being has innate knowledge that dance has the power to unveil.”
—
Yuval Pick

After an extensive career as a choreographer, dancer and teacher, Yuval Pick was appointed director of the Centre Chorégraphique National (National Choreographic Center) in Rillieux-la-Pape in August 2011. He studied at the Bat-Dor Dance School in Tel Aviv, then joined the Batsheva Dance Company in 1991. Four years later he started working as a guest artist with Tero Saarinen, Carolyn Carlson and Russell Maliphant, among others. In 1999 he joined the Ballet de l’Opéra National de Lyon, and founded his own company, The Guests, in 2002.

Upon his arrival at the Centre Chorégraphique National, Yuval Pick founded a new dance company and developed a rich repertoire of works characterized by their elaborate vocabulary of movement, featuring music by major international composers. 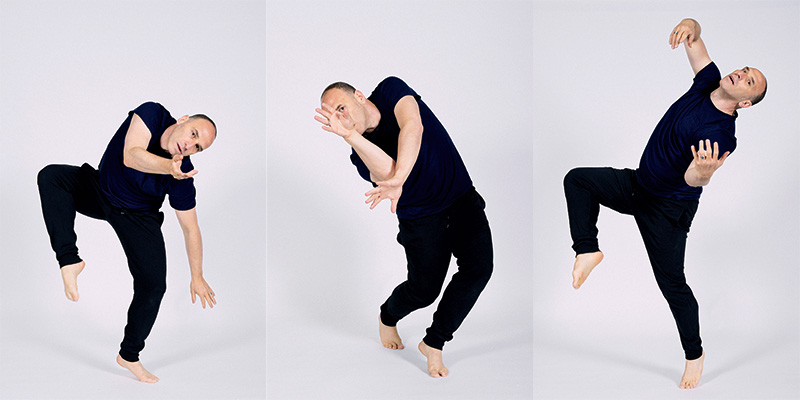 The dance of Yuval Pick
in 5 keywords
Read here 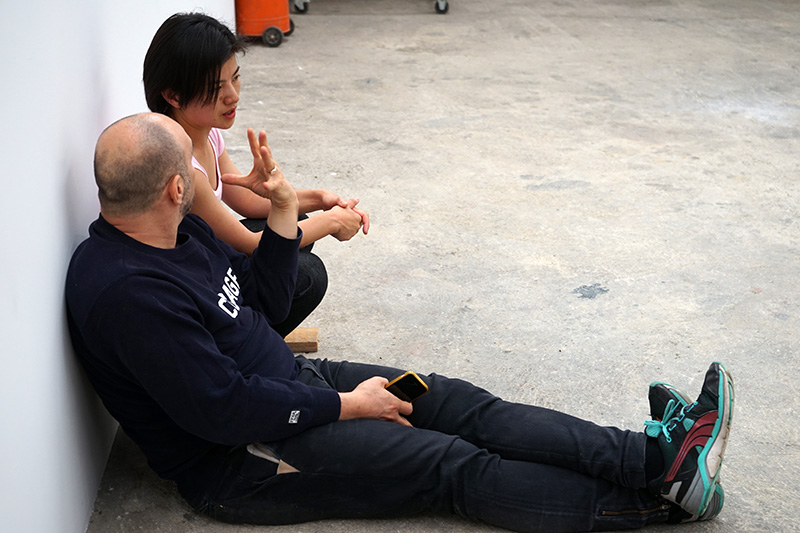 Creates There’s a Blue bird in my heart for 8 dancers of the Opera of Lyon's Ballet.

Creates Kairos, solo for Madoka Kobayashi at the Contemporary Art Museum in Lyon.

Creates Bugger for 40 dancers of the National Conservatory of Paris.

Creates Terrone, solo for Marco Merenda as part of Danser Encore, command for the Opera of Lyon's Ballet.

Creates the project Hydre for the Monastère Royal de Brou as part of Monuments en mouvement #2.

Creates eddies for the Kazuo Ohno festival in Yokohama, followed by Are Friends Electric?, a piece for 6 dancers based on the music of Kraftwerk.

Creates Apnée (corps vocal), a piece for 4 dancers and 6 singers in partnership with Samuel Sighicelli and Spirito – Choirs and soloists in Lyon.

Creates the duet loom based on music by Nico Muhly, and Ply, a piece for 5 dancers with American composer Ashley Fure for the ManiFeste festival organised by Ircam.

Offers The Him to the Ballet du Rhin repertoire.

Creates No Play Hero based on music by composer David Lang for Les Subsistances in Lyon.
Creates Folks, a piece for 7 dancers for the Biennale de la Danse de Lyon and the Théâtre National in Chaillot.

Appointed director of the Centre Chorégraphique National in Rillieux-la-Pape.

Creates the trio Score for Les Subsistances and the Centre National de la Danse in Pantin; the trio PlayBach at the invitation of Carolyn Carlson; and The Him for the junior contemporary ballet section of the CNSMD in Paris.

Creates Violet with students of the Montreal school of contemporary dance; offers /Paon/ to the Palucca Tanz Studio Project in Dresden.

Creates Look White Inside for the Tobbogan (Décines) and the Festival international de Danse in Cannes.

Creates Strand Behind for the Festival d’Agora at the IRCAM and CNSMD Lyon.
Presents From a Turtle’s Diary at the Biennale de Danse in Lyon.

2005 — Creates the Tuning program with Popular music, and the solo Evol.

2004 — Creates the trio Compass for the Tobbogan de Décines, and Le Sacre for the Ballet de Lorraine.

2002 — Founds The Guests dance company in Lyon and creates the solo Cotton Crown for the Venice Biennale at the invitation of Carolyn Carlson.