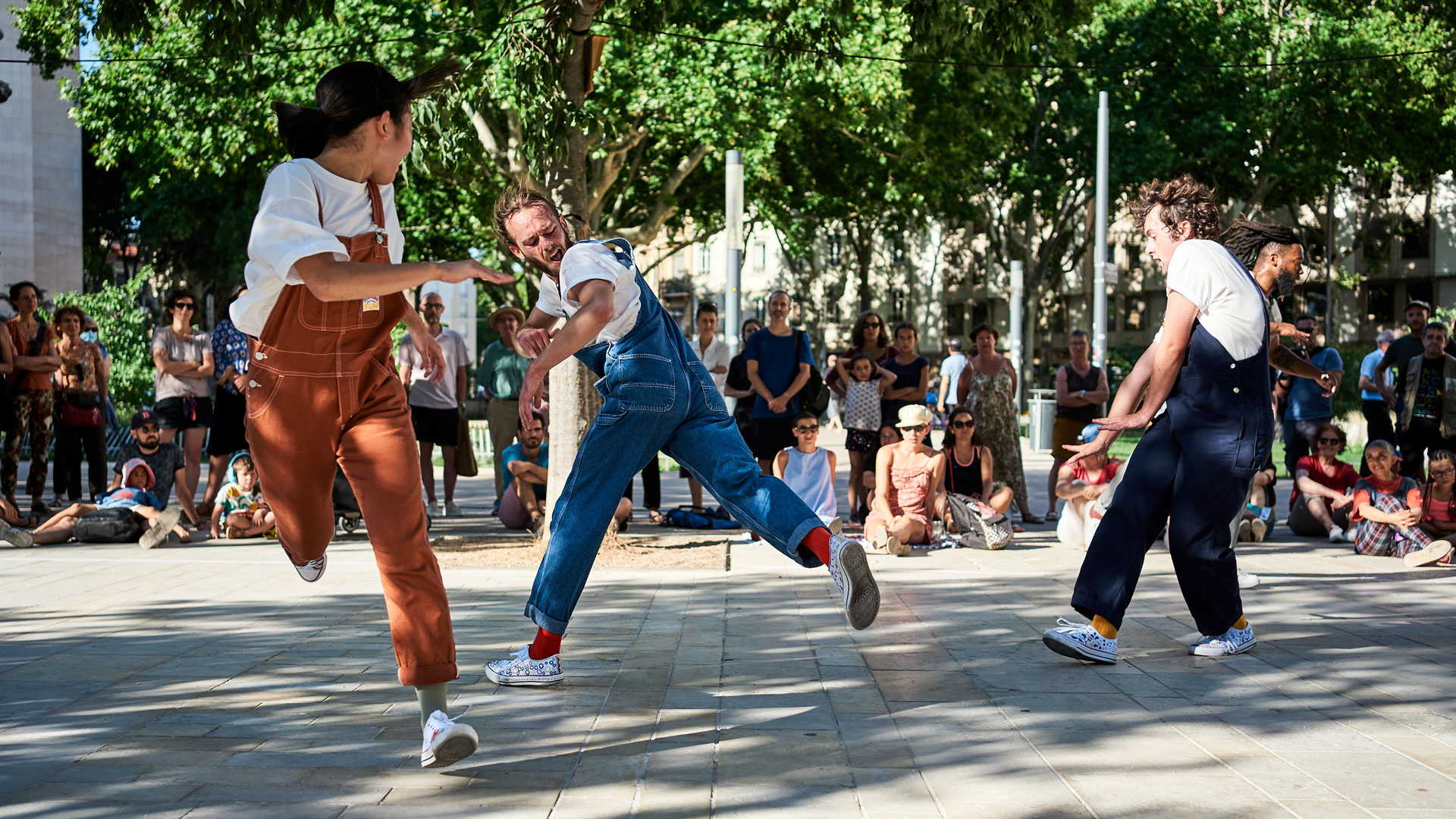 Earth of Dance
with YuPi, the young company

In the fall of 2022, the CCNR/Yuval Pick is launching a new program to promote choreographic creation more widely on its territory, Terre de danse.

The CCNR has chosen to put Having Fun, a creation by Jérôme Oussou, at the heart of the Terre de danse program. An opportunity for the choreographer from Rillieux-la-Pape, who is also a member of the Compagnie Relevant, an associate artist of the CCNR (2022-2024). Having Fun is his first solo creation. Commissioned for the four dancers of YuPi, the young company of the CCNR, it was presented in Rillieux-la-Pape on June 2 during the Nous Voilà! event, and then in Lyon on July 11 as part of the Voilà l’été! festival at the Maison de la Danse de Lyon. 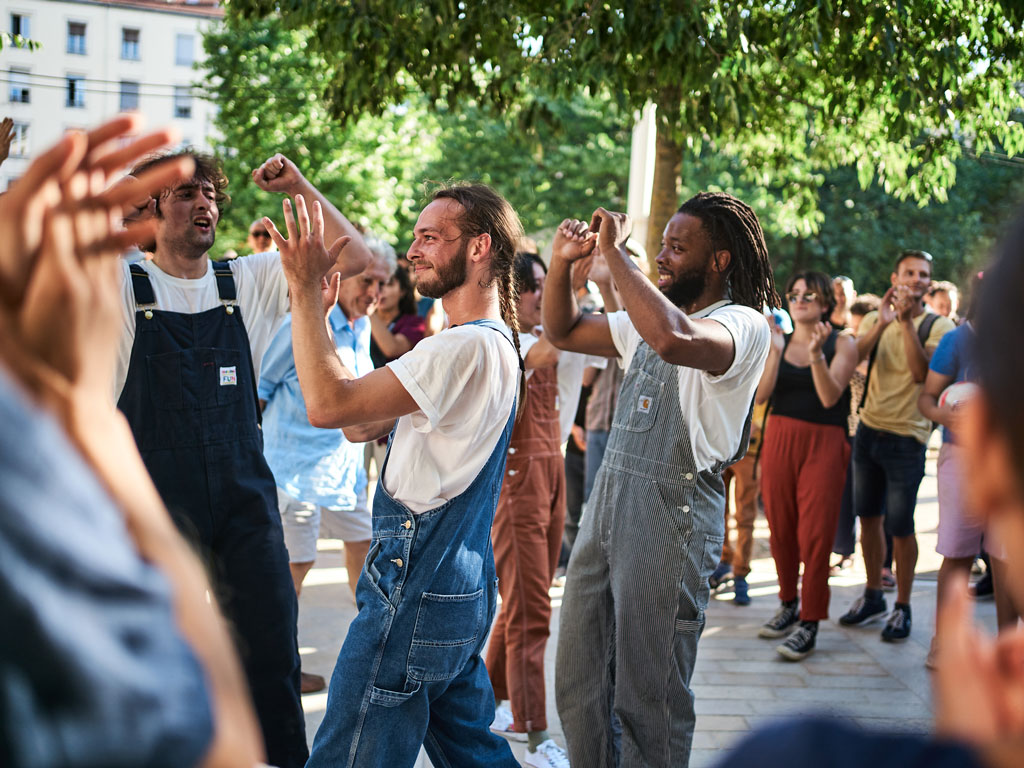 The CCNR/Yuval Pick is supported by the Ministry of Culture, the Auvergne Rhône-Alpes Region, the City of Rillieux-la-Pape and Grand Lyon – La Métropole.