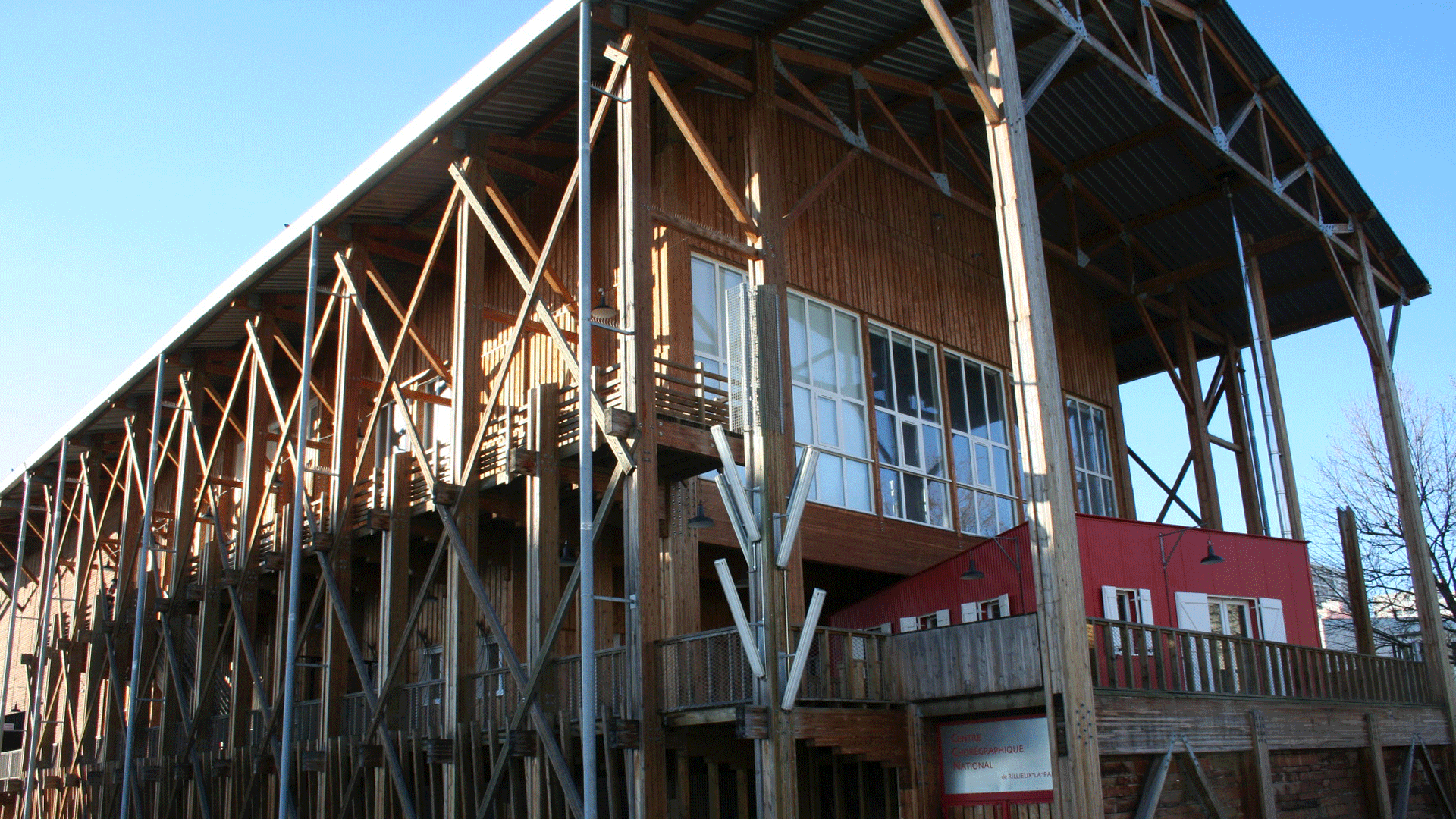 Rebuilding work on the CCNR building began in late January 2022, more than four years after the fire responsible for its closure. The rebuild is also an opportunity to implement an ambitious improvement project. As far as possible, the two projects will be carried out simultaneously and are scheduled for completion in summer 2023.

“Like the other buildings in the neighborhood, the CCNR soars imposingly into the sky. It offers residents a panoramic view of the town and Rhone Valley. The wooden structure, which burned down and was then abandoned in 2017, now looks like a huge sleeping barn that contains forgotten treasures. To wake it up, CCNR’s team, the Ministry of Culture and local elected officials decided to rebuild the parts that had burned down and take over the first floor to open it up to the town.”

Renovation of the CCNR building

The rebuild is being project managed by VARIANCE group under the aegis of the Municipality of Rillieux-la-Pape. The renovation work was begun in January 2022 with funding from public partners, in particular the State recovery plan, and consists of replacing the six beams of the load-bearing structure that were damaged by the fire. To do this, all the fixtures and fittings placed under these beams will be removed. Only materials that were damaged will be repaired or replaced with identical materials.

In addition to the renovation, this work will make it possible to carry out the upgrade to the CCNR building outlined in 2015 at the initiative of the Ministry of Culture. The project manager will be the original architect, Loïc Julienne.

Contrary to its image as a bastion of dance, Yuval Pick, his team, and local elected officials want to reinvent the CCNR building to make it a warm, welcoming space that is open and accessible to all, from local residents of the La Velette neighborhood to the wider community of Rillieux-la-Pape: a human community connected to the region.

To bring this new 2,000-square-foot space to life, CCNR will begin a consultation process with local actors and associations. The idea is to create a space that can be shared between dance companies, the residents of Rillieux-la-Pape and associations, and is dedicated to all forms of culture (dance, gastronomy, music, ideas, visual arts, etc.).

Built in 2005, the Centre Chorégraphique National in Rillieux-la-Pape was one of the first buildings in France specifically designed for a dance company, as well as a cultural space dedicated to dance. In this respect, the CCNR building is unique in France.

On October 30, 2017 an arson attack damaged the CCNR  building, directed by Yuval Pick. In the face of its closure, the company’s dancers were invited to use the Maguy Marin studio, while the administrative staff moved into the premises of Velette Services.

This superb wooden vessel, which was inaugurated 17 years earlier by the previous company, Maguy Marin, was designed by Parisian architects Patrick Bouchain, Sébastien Eymard and Loïc Julienne of CONSTRUIRE firm of architects. The building has a 2,700-square-foot performance space with seating for 150, two dance studios, dressing rooms, administration offices, a foyer and a number of technical spaces. 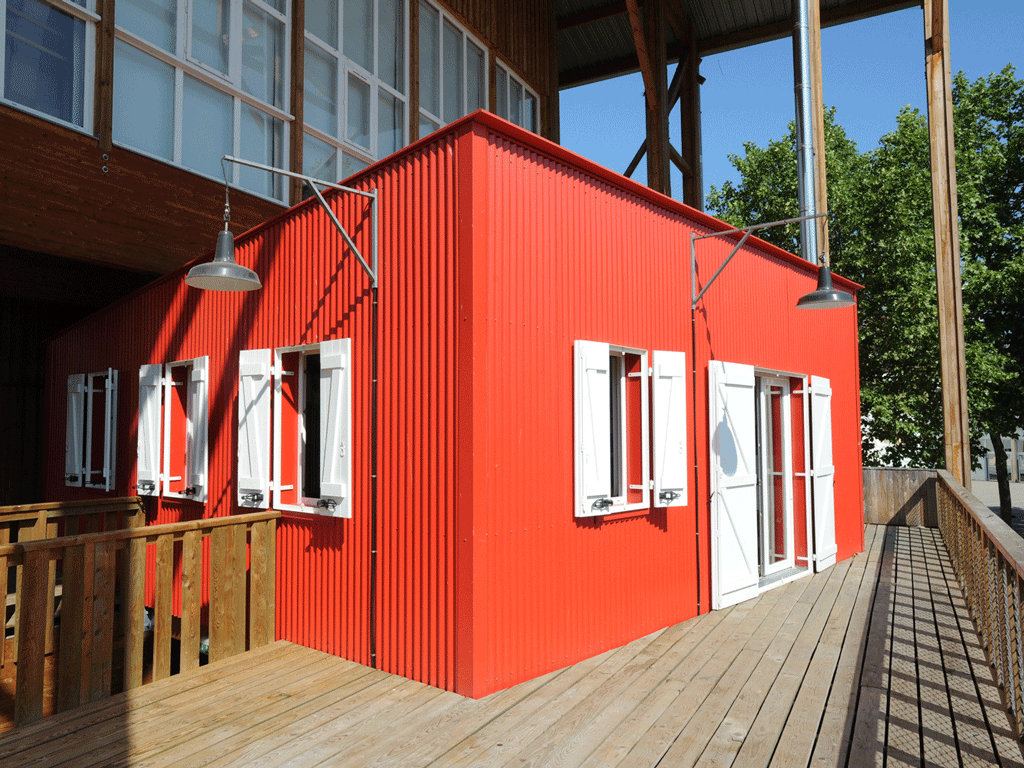 The CCNR’s rehabilitation work is financially supported by the State as part of the recovery plan, the Auvergne Rhône-Alpes region, the City of Rillieux-la-Pape and Grand Lyon – La Métropole.